Once upon a time in our recent history we actually talked to people on the phone. Not anymore.

Long before the days or Doordash or Grub Hub, I can remember when I actually had to make a call to order food. When online pizza ordering was first being implemented I kept asking myself, WHY? I wondered what was wrong with actually picking up a phone to talk to someone. In my time of pizza need it was comforting to hear a voice on the other end of the line telling me my pizza was on the way. It was reassuring to know I was going to be okay.

When caller ID came into existence, it made it even more fun to order a pizza because the place knew it was me calling. They’d recognize the number and say, “Hi Marty. You want the usual?”, I’d of course say “yes” and life was good. It made me feel special.

As online ordering became more common I still refused to give in. Perhaps it was fear of technology, or maybe it was the fact that I was still carrying a flip phone in 2015 (which corresponds with the fear of technology), but I just didn’t wanted to order online. Keep in mind I was probably still using a phone book to look up phone numbers for restaurants at the time also.

Whatever it was, I was rebellious and continued to call in orders until I once got yelled at by a perveyor of pizza after I complained that I was on hold for too long. After the speech about how busy the place was, I was told to order online and I wouldn’t have to wait.

Eventually I reluctantly gave in.

For a while I thought it was easier to order online, but is it really? We may have a little more convenience in our lives now, but at what cost? Was my life really so busy 20+ years ago that I couldn’t take the time to call someone to order a pizza? It of course wasn’t, just as it isn’t now. For that matter, I doubt anyone is too busy to make a phone call, but the new societal norm is to avoid human interaction.

Society is becoming too dependent on devices. For this reason, I’ve decided to go old school and pick up the phone once in a while to ring up the ol’ pizza parlor. Why? Just because.

We need to keep the skill of conversation alive, especially when pizza is involved.

Try it. Maybe we can start a new trend, or bring back an old one. 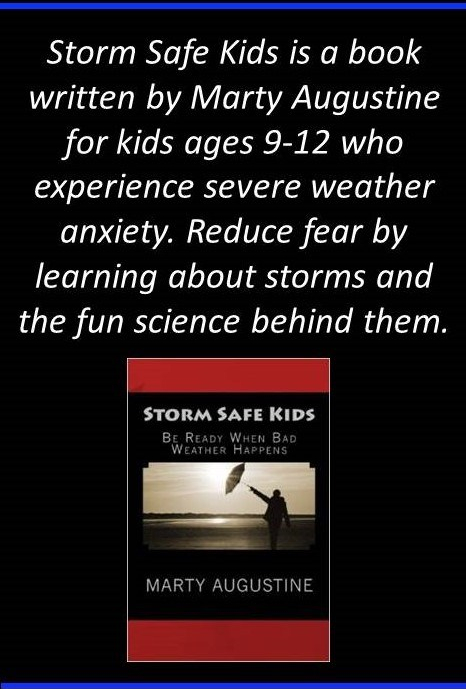 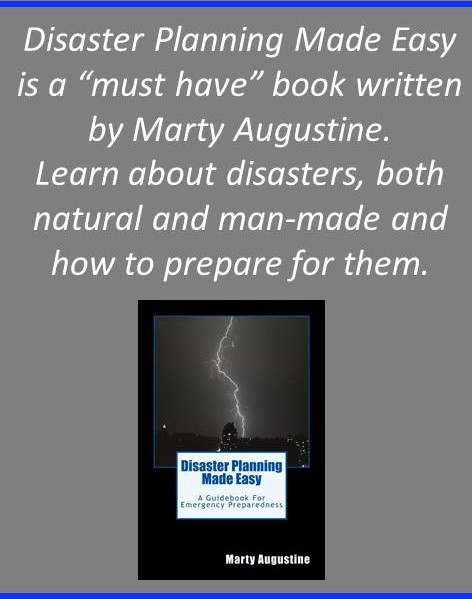